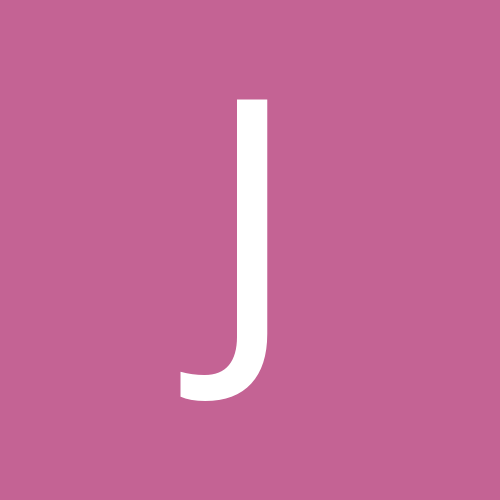 Sometimes keyfob does not work for 1-2 minutes after ignition is shut off, car is unlocking for all ford remotes