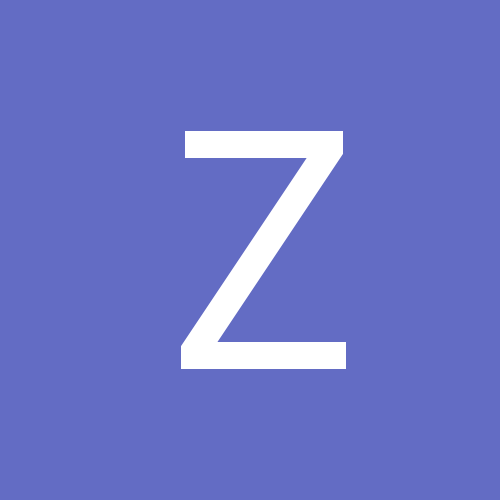 By ZED, May 6, 2018 in General Engine, Powertrain & Transmission