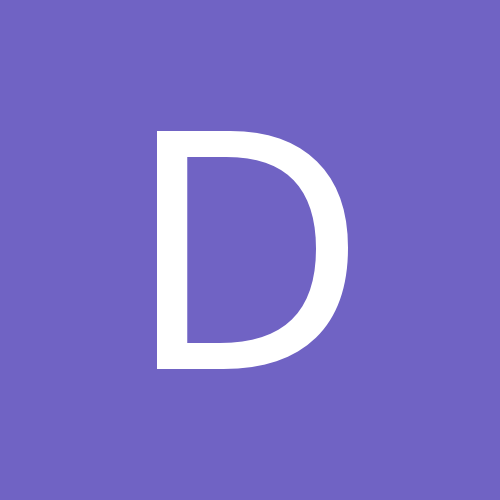 By djcwardog, December 3, 2022 in Audio, Navigation and SYNC