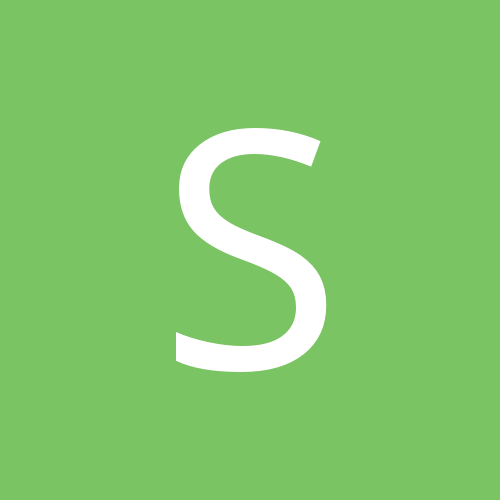 By Sea Warrior, August 18 in Appearance