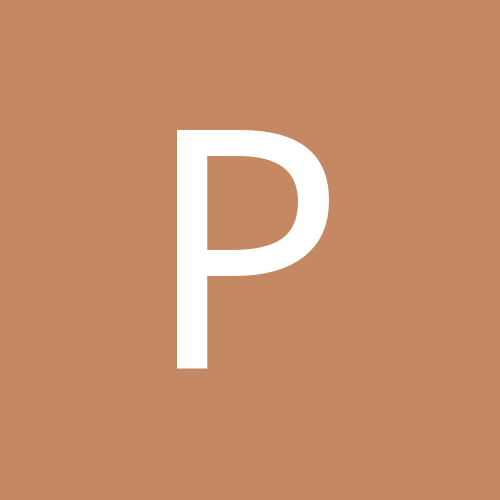 Looking for a MKZ Hybrid, questions about trim spec

By PrettyDrippy, May 15 in Buying, Ordering and Leasing a Lincoln MKZ