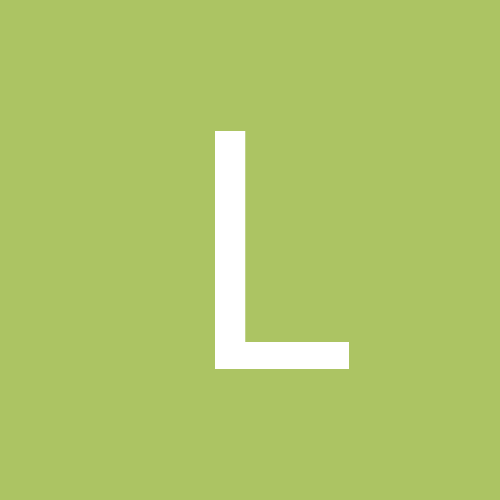 Getting the Power to the Rear

By leftoverture, February 25 in AWD (All Wheel Drive)