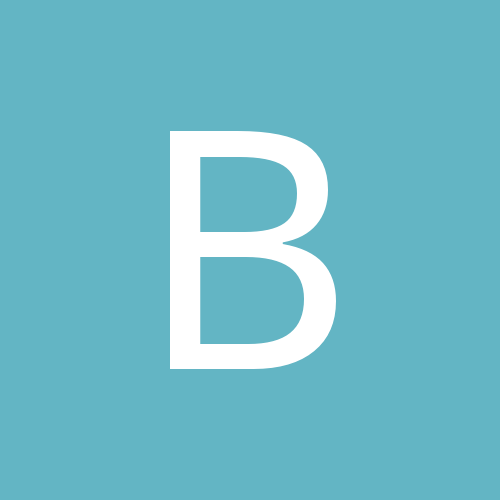 By bighank, October 1 in Exterior