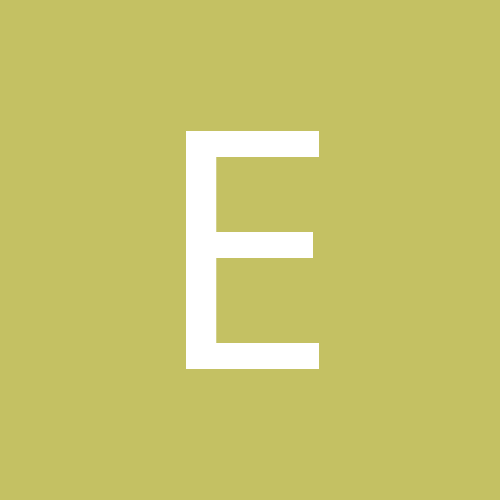 By Eurythmian, May 18 in Brakes, Chassis & Suspension